International Soccerer James Chester was born in Warrington in the northwest of England but has won 35 caps for Wales, appearing in several tournaments and helping them to their first-ever major semi-final during Euro 2016. As a club player, he started out at Manchester United but established himself as a defender with successful spells at Hull City and Aston Villa. He has played for Stoke City since 2019 and can now boast over 400 career appearances for club and country.

After playing with local club, Winwick Athletic, Chester was snapped up by Manchester United’s youth academy when he was just eight years old. When he was 16, he signed with them as a trainee and helped them to the finals of both the FA Youth Cup and Manchester Senior Cup. He turned professional with them aged 18 and made his senior debut in 2009. After brief loan spells with various clubs, he caught the attention of Hull City. He spent five successful years in the northeast, becoming part of one of the strongest defences the club has ever known, helping them win promotion to the Premier League, and helping them to reach the FA Cup Final in 2014.

After a brief spell with West Bromwich Albion, Chester joined Aston Villa, then languishing in the Championship. He became an ever-present at the back and helped them to successive play-off finals, the second of which they won, ensuring their return to the Premier League. He joined Stoke City in 2020 and has been with them ever since. 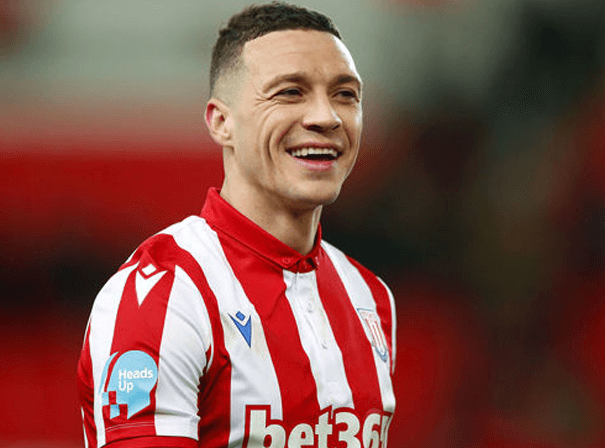