Named Man of the Match in the 2015 Cricket World Cup final, Australian James Faulkner is one of the world’s best known cricketers. Faulkner was a prominent member of the Australian squad that lifted the 2015 Cricket World Cup, and the formidable all-rounder, right-hand batsman and left-arm medium pacer is famous for “bowling at the death” and for his aggressive batting skills in the middle order. In April 2021 the cricket star was signed to play in the Pakistan Super League by Lahore Qalandars.

Born in Launceston, Tasmania, Faulkner’s rise to the top of his sport began early and he captained the Tasmanian Under -17 team whilst already in the Tasmanian Second XI and the state’s Under-19 team. He made his World Cup debut as a member of the Australian Under-19 team in the 2008 ICC Under-19 Cricket World Cup, also earning a position in the Australian Cricket Academy’s development squad and a state rookie contract for the 2007-8 season.

Faulkner’s Twenty20 International debut for Australia came in February 2012 against India, and in 2013 he was selected for the squad to tour England. Bringing a level of toughness that Australia had lacked in previous tests, he was selected for the fifth test. For the rest of the year he became an established member of Australia’s One Day team, notably hitting 64 off 29 to win the game for his country in the 3rd ODI against India and achieving the second fastest century by an Australian batsman against India in November 2013.

Two years later, Faulkner became a member of the 2015 World Cup winning team after taking 3/36 in the Cricket World Cup Final and was also named Man of the Match, cementing his status as one of Australia’s biggest stars of the game. 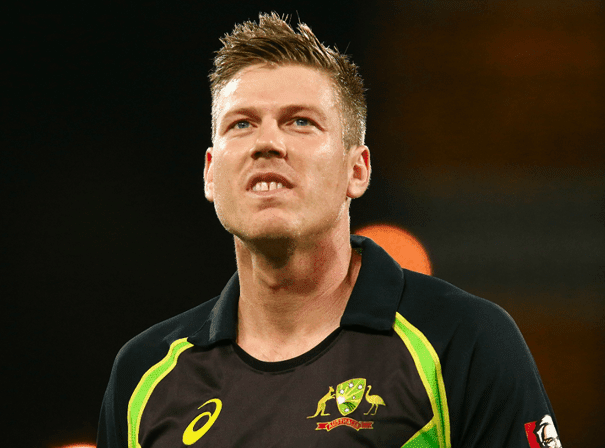