The down-to-earth and likeable James “Woodsy” Woods is a breathtakingly skilled freeskier, who has won medals in Slopestyle and Big Air competitions. He is a World Champion, and a 2 x Olympian, who has also won Gold in the Winter X Games.

Woodsy was born and raised in Sheffield, and was desperate to ski from a young age, attending the local Ski Village to learn his craft. He was clearly very skilled and a natural on two skis, and began competing early on. When he was 15 he started entering British national championships in Slopestyle, and between 2007 and 2011 won five times consecutively. He entered the 2011 Winter X Games Europe at 19 and took a bronze medal, and in the same year he scored third place at the King of Style competition in Stockholm, and placed eighth on his debut at the FIS Freestyle World Ski Championships. The next year he finished second in Slopestyle at the World Skiing Invitational & AFP World Championships at Whistler. Despite an injury he still managed to compete in the 2014 Winter Olympics, making it all the way to the final of the Slopestyle competition. He took his first Gold at the Winter X Games XXI in 2017 in the Big Air competition, as well as taking Bronze in Slopestyle at the Winter X Games Europe, and at the World Championships. He represented Great Britain again in 2018 at the Winter Olympics, finishing fourth. Then in 2019, he took Gold in the Freestyle Ski and Snowboarding World Championships.

Woodsy regularly entertains his legions of dedicated fans and followers through Instagram, Facebook, and Twitter, posting pictures and videos about his life on and off the slopes. He also has his own YouTube channel, James Woodsy. 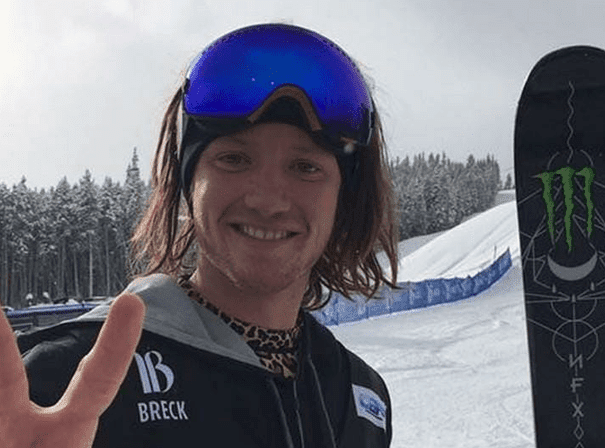