When people read your handwriting, they probably can’t tell you what kind of person you are. Jamie Mason Cohen can. A leading grapho-therapist — more on that below — his TEDx talk on how to spot a leader by the way they form letters has over 2 million YouTube views. An award-winning speaker and leadership trainer, he brings his gift to individuals and businesses, using handwriting to reveal strengths and weaknesses people aren’t even aware they possess.

Born in Canada, Cohen’s interest in handwriting analysis, or graphology, began as a child, when he would watch his mother dissect the handwriting of local hockey players. His early career was spent as an unconventional, but highly-creative and successful school teacher. He spent over a decade teaching in Canada and Malaysia, winning awards, and being published and profiled in leading academic journals. He also published his first book, Live From Your Class: Everything I Know About Teaching I Learned from Working at Saturday Night Live, which became one of Amazon’s education bestsellers. Its subtitle refers to Cohen’s time working on the flagship American entertainment show.

Today, Cohen is a certified grapho-therapist, meaning he helps people to fulfil their potential by making their handwriting more confident, positive, and creative. It’s a calling that has made him something of a celebrity. When he speaks at events, it’s not uncommon for people to queue for two or three hours to meet him and have their handwriting analysed — a task he can perform with incredible speed and accuracy. Full of wit, energy, and passion, it’s not surprising that Cohen been featured on the likes of Forbes and CNN. 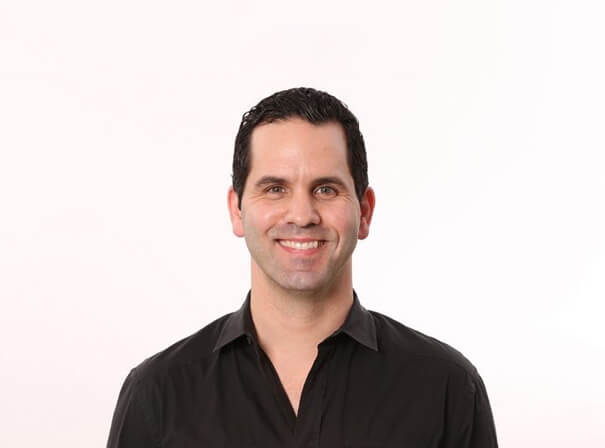