Jamie Theakston is a widely known British television presenter, actor and producer. Theakston is recognised as the host of Top of the Pops, as well as co-hosting the national breakfast show on Heart FM. Theakston has worked on several other popular television shows, including narrating the BBC’s Traffic Cops and Motorway Cops, amongst many others. Theakston boasts an impressive portfolio and continues to establish himself as a highly respected figure in television and radio.

Theakston’s profile rose to recognition in 1996 when he co-presented Live & Kicking on BBC1 with Zoe Ball. The show won a BAFTA award and enjoyed great success, boasting double the viewing number of any other Saturday morning show. Theakston interviewed several music stars whilst hosting Top of the Pops, including Madonna, David Bowie and Tina Turner. Post Top of the Pops, Theakston went on to present BBC2’s The Ozone in 1999 and starred in two series of Rock Profile, in which he played himself and interviewed Matt Lucas and David Walliams as they performed impersonations of celebrities. Theakston went on to work with Matt Lucas and David Walliams again in an episode of the BBC1 critically acclaimed comedy, Little Britain.

Theakston has had an impressive radio presence throughout his career and in 2001 he launched his first regular sports show for BBC Radio Five Live, which received critical acclaim. He has presented several high importance productions, including Sports Relief and Princess Diana Memorial Concert. As well as a compelling television and radio presenter, Theakston is a talented actor, who has been celebrated for his role played in the smash hit play Art as well as starring in Home and Beauty, which was also met by positive reviews. 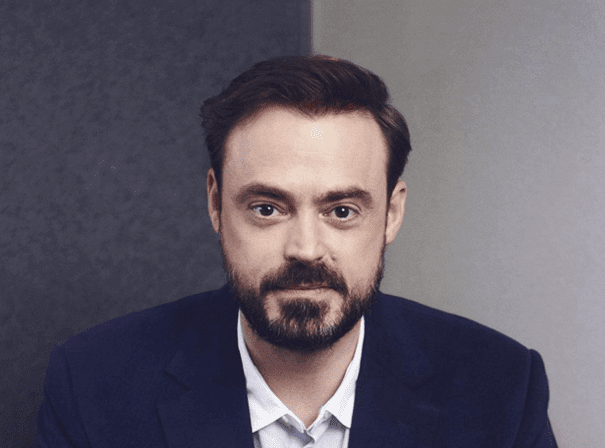