South Korean taekwondo practitioner Jang Jun is a World and Asian Championships title-holder and a multiple Grand Prix gold medallist. Competing mainly in the 58kg or flyweight category, he is currently one of the most accomplished and most decorated competitors in his sport.

On the Grand Prix circuit, Jang boasts a tally of seven medals including five golds, making him one of the most successful men to have competed at the tournament. His first success here came with a gold medal win in Moscow in 2018, and he would later gain a bronze in Taoyuan and a gold at that year’s final in Fujairah to complete the season. The following year, he would land golds at the first three rounds in Rome, Chiba and Sofia, before taking home silver at the final in Moscow. 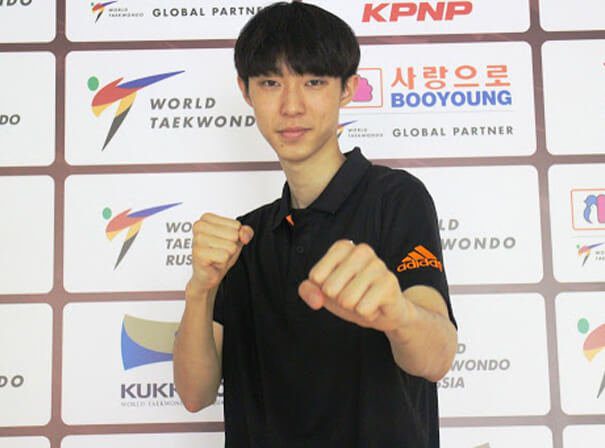