Jason Terry, often referred to as “the Jet”, holds the record for fifth-most three-point field goals in NBA history. Selected by the Atlanta Hawks in the 1999 NBA draft, Terry has forged a successful basketball career, even winning an NBA Championship with the Dallas Mavericks 2011. He has also played for the Boston Celtics, Brooklyn Nets, Houston Rockets and Milwaukee Bucks till 2018.

From 1999, Terry has received awards throughout his career for example, the NBA Sixth Man of the Year Award in 2009, NCAA champion 1997, Consensus first-team All-American 1999 and Pac-10 Player of the Year Award in 1999. His basketball journey began in high school and he went on to play the sport at University of Arizona. He made history in Arizona as the only player to finish with 1,000 career points and 200 career steals. It t comes as no surprise that his No 31 jersey was retired by both his high school and University of Arizona.

In recent years, Terry has been running and coaching a Dallas-based girls AAU team, the Lady Jets. He has also been conducting film sessions and sit-ins in every meeting with Jason Kidd’s staff in Milwaukee. Terry also appears on TV sometimes doing Players Only broadcasts for Turner, studio work for ESPN and color commentary for the Pac-12 Network. He recently joined the BIG3. At 41 years, Terry still has confidence in his basketball skills: he’s suggested that a call from the Lakers would pull him straight out of retirement. 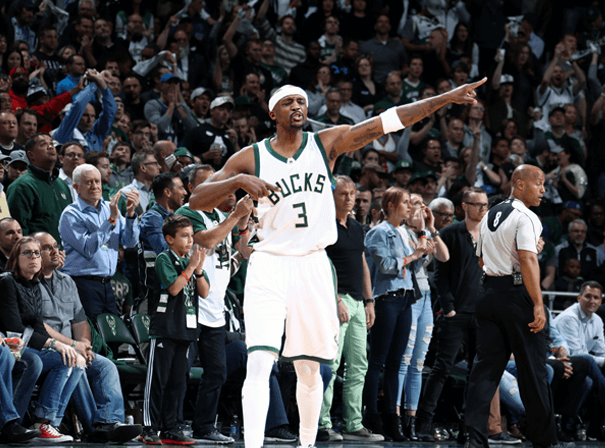