Jean François Ménard is a speaker, author and mental performance coach, who has worked with everyone from Fortune 500 companies to Olympic athletes. He is the Founder and President of Kambio Performance, previously worked with Cirque du Soleil, and is frequently seen sharing his expertise on Canadian sports television and radio.

Ménard undertook graduate studies in Sports Psychology at the University of Ottawa, and later joined the world-famous Cirque du Soleil as their performance psychology consultant. Here he provided professional development and psychological support to the circus troupe’s artists, helping them manage the pressure of consistently performing at world-class level. In 2013, he founded Kambio Performance, creating an elite team of performance coaches and trainers from different disciplines.

Ménard has coached players in Major League Baseball and the National Hockey League, and has worked with athletes across sports including ice skating, skiing, track and field, judo and snowboarding. Between them, his clients scored six medals – including four golds – at the Summer 2016 and Winter 2018 Olympic Games and have won a host of other competitions and honours. Outside the world of sport, Ménard has worked with companies including PepsiCo, Western Union, SunLife Financial and Novartis, with agencies including NASA and the FBI, and with top performers in all industries from music to medicine. With Marie Malchelosse, he is the co-author of L’Olympien Au Bureau (The Olympian at the Office). 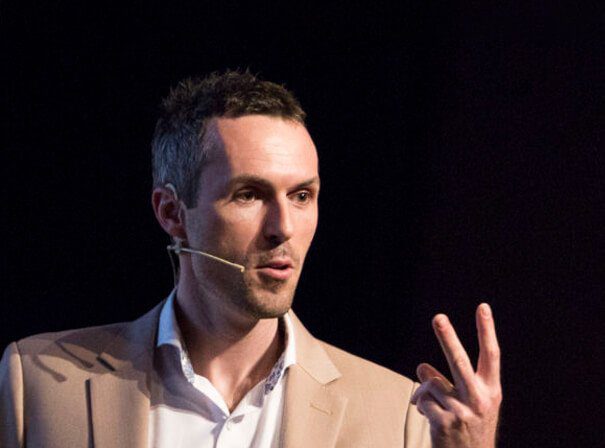