One of Canada’s most successful Paralympic athletes, Jeff Adams is a six-time Paralympian and six-time world champion former wheelchair racer. Between 1988 and 2008, he won 13 medals in the 5000m, 1500m, 800m and 400m races over six Paralympic games. To date, he’s an inductee at two different Halls of fame—the Terry Fox Hall of Fame and Canada’s Sports Hall of Fame. To treat cancer during his infancy, Adams underwent radiation therapy that permanently damaged his spinal cord, and at nine years old he started using a wheelchair. His determination and love for sports helped him overcome the adversity of adapting to life with a physical disability. Unsurprisingly, he learned to use his wheelchair athletically and quickly rose to elite levels of competition on the international wheelchair racing circuit.

Adams is a dynamic activist who serves as a spokesperson, journalist and media commentator. He’s often utilized his athletic achievements to advocate for accessibility and support organizations that promote equality for people with disabilities. He once climbed all 1,776 steps of the CN Tower in a specially designed wheelchair to raise funds for accessibility awareness. Adams served as Chair of both the Accessibility Committee for the Toronto 2008 Olympic Bid Committee and the Ontarians with Disability Advisory Council. In a momentous move, he helped integrate the Canadian Paralympic program into Athletics Canada where it is administered more equally alongside able-bodied sport disciplines.

Adams has made a smooth transition from athlete to businessman as the cofounder of two wheelchair companies, Marvel and ICON, after years of contributions to innovative wheelchair designs. Currently, Adams is studying law at Osgoode Hall Law School and is working at Faskin LLP, a Bay Street law firm. If there’s one thing we can learn from Adams, it’s how to find opportunity in adversity. 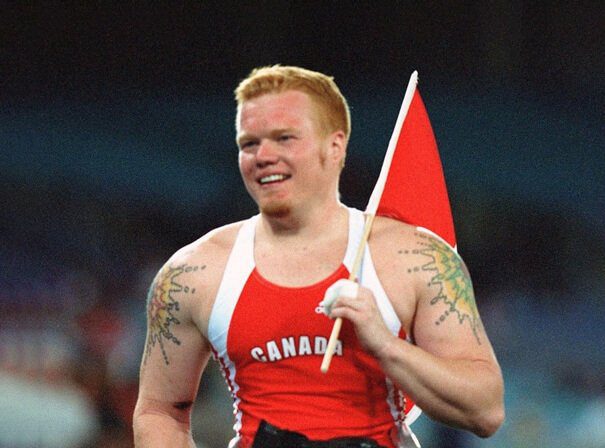