Jennifer Thomas is a multi-award winning pianist and Yamaha Artist world famous for both her original compositions and her classical covers. She has won awards across the spectrum for her albums, songs and film scores and collaborated with world famous choirs, orchestras and Grammy winners. Also a talented violinist, Thomas began composing her own music in 2003 and has released six hit albums, including critically acclaimed debut Key of Sea and 2018’s The Fire Within, which smashed into number 2 in the Billboard Classical Crossover music charts and number 3 in the Billboard Classical music charts.

Hailing from Seattle, Thomas is the child of musicians and artists and discovered her talent at the age of 5 when she began to learn violin and piano. She attended Brigham Young University in Idaho for her classical training and also quickly discovered that she could make her own musical rules. Fuelled by a true passion for music and lots of hard work, her creativity was unleashed and she began to compose her own music.

Thomas also quickly made a name for herself as a performer on both the piano and violin, and caught the attention of the Seattle Symphony, and during her time there began to experiment further with her own compositions and creativity. In 2007 she dropped her debut Key of Sea – which included eight original compositions and five adaptations of classical work – to high critical acclaim. She has since released five further hit albums, including the multi-award winning Illumination (2012).

Thomas’s music has been featured in film and commercial work on numerous occasions, and in 2012 she won Best Film Score for Short Film at the Hollywood Music in Media Awards. Now established as one of the world’s leading classical crossover artists, she continues to produce imaginative, high quality work. 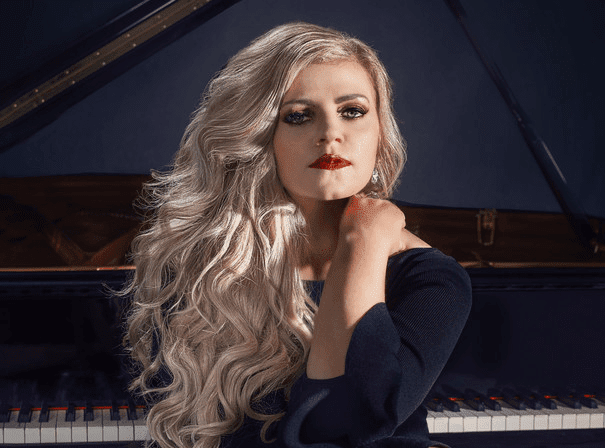