Jennifer Valentyne is a widely recognised Canadian television personality, who is best known for her long-term role on Breakfast Television in Toronto, during which time she hosted the ‘Live Eye ‘. From 2016 onwards, Valentyne has been the host of The Bachelor & Bachelorette Canada After Show on W Network, and a co-host on Derringer in the Morning on Q107.

Valentyne is passionate about pop culture and local, community reporting; she has a talent for sharing meaningful stories and connecting with people everywhere. Valentyne was a founding member of the comedy group, ‘On the Off Ramp’, is a former cheerleader for the Toronto Argonauts and has posed as the Toronto Sun’s Sunshine Girl. 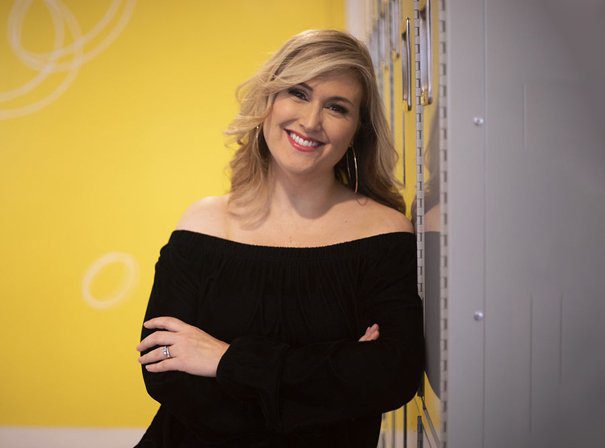