Jeremy Gordon is a professional cricketer who represented the Canadian national side in the 2014 Cricket World Cup Qualifier tournament. Born in Guyana, Gordon has also played for Toronto Nationals, ICC American and has become a permanent fixture in all formats of the game for his adopted county of Canada.

Hailing from Stanley Town, New Amsterdam in Guyana, Gordon was encouraged to try cricket as a child by his mother, and made his first class debut for the Guyana national side in 2007 against the Leeward Islands. He played two other matches for his homeland before migrating to Canada. The talented fast bowler made his One Day International debut for Canada against Scotland in July 2012 taking one wicket in the game. In his following ODP he performed even better, bowling in top form taking 3/26 against the Netherlands in the World Cricket League Championship in 2013.

After making his T20I debut in November 2013 Gordon took two wickets against Kenya in the World T20 Qualifiers, and the following year he played for Canada in the Cricket World Cup Qualifier tournament.

Gordon has played in two Global T20 Canada tournaments, firstly for Vancouver Knights in the inaugural edition of the tournament and in 2019 for the Toronto Nationals franchise team. 2019 also saw the cricket star named in Canada’s squad for the ICC T20 World Cup Qualifier tournament held in the United Arab Emirates. 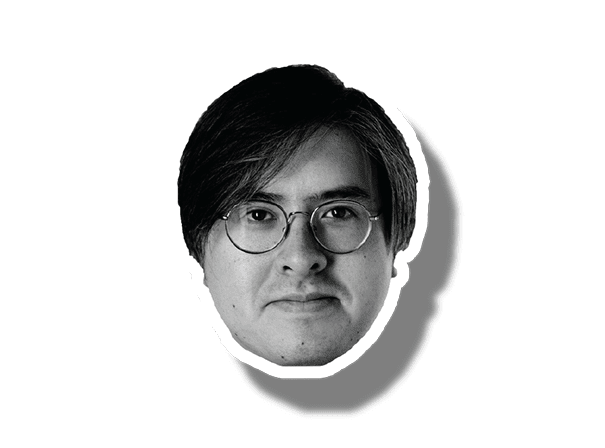