Canadian mixed martial artist Jeremy Kennedy is ranked at number 7 in the Bellator Featherweight rankings, having been a professional fighter for 8 years.

As a teenager, Kennedy started training in boxing and Brazilian jiu-jitsu in his home town of Surrey in British Columbia. As an amateur fighter, he amassed eight wins in his first nine fights, going on to win the first eleven fights of his professional career. In 2015 he took home the BFL Featherweight Championship title, and the following year was signed with the Ultimate Fighting Championship. He won his promotional debut, also winning his following two fights before a brief stint with Brave in 2018. In the same year Kennedy made the move to the Professional Fighters League, reaching the semifinals of the Featherweight championship in the promotion. After a successful couple of years with PFL where he cemented his reputation for being consistent and a strong competitor, he signed with Bellator MMA where he has competed ever since. He has won two out of his three matches with the organisation, and with a fight record of 17 wins out of 21 bouts, Kennedy is well known as a fierce opponent with technical skill and power.

Kennedy continues to train and prepare for upcoming fights, and is one of the most well known Canadian mixed martial artists with 13k followers on his Instagram. 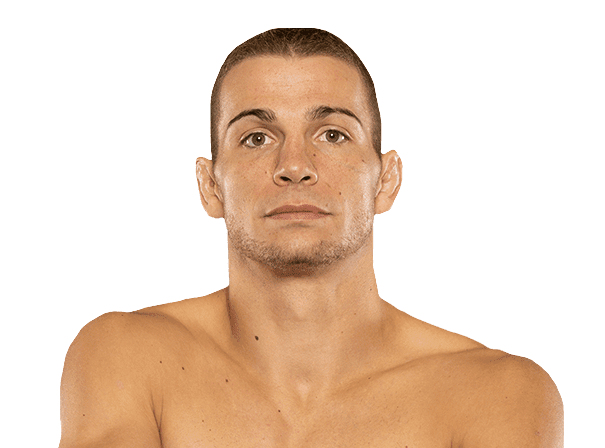