Jesse Csincsak is an American professional snowboarder, television personality, and the founder of JSAK Snowboarding, a non-profit organisation that assists snowboarders with Olympic aspirations in raising funds for training, travel, and other expenditures. Csincsak is the owner of The Home Check Company, a property management firm that serves Colorado’s mountain regions as well as the Arizona sun valley. He was also a snowboard teacher at Breckenridge Ski Resort and a coach at High Cascade Snowboard Camp.

Csincsak was born in Oberlin, Ohio to parents Ted and Wilma, who saw that their son was a hyperactive child and enrolled him in a variety of activities to help him channel his energy. Swimming and karate were two of Jesse’s favourite activities. He also participated in soccer, basketball, football, baseball, track and field, and drumming. While at school, he was a member of the wrestling team. Then, in seventh grade, Csincsak discovered his life’s calling: Snowboarding.

Csincsak was the fourth-season winner of the television reality show The Bachelorette, however his romance with DeAnna Pappas ultimately ended. Csincsak married Ann Lueders, who was a contestant on the thirteenth season of The Bachelor, in August 2010. The pair married in Las Vegas and celebrated with a reception at the Rumor resort. They have two sons, Noah Theodore and Carter James, and a daughter, Charlotte Jeanne. Csincsak and his wife joined Discovery Channel’s hit show American Guns in 2012 to learn how to safely handle a firearm, aided by gun experts Rich Wyatt, Renee Wyatt, Paige Wyatt, and Kurt Wyatt. 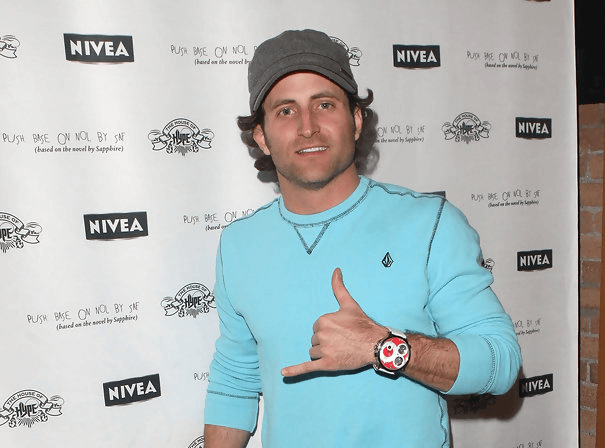