One of Australia’s best-loved television personalities, Jessica Rowe is also a journalist, author, leading mental health advocate, and self-confessed “crap housewife”. For nearly 25 years, she has been lighting up screens as the host of major shows such as Studio 10, Today, Weekend Sunrise, and Ten News at Five. Her journeys through post-natal depression, clinical depression, and anxiety—and her mother’s battle with bipolar disorder—have informed her bestselling books The Best of Times, The Worst of Times and This is My Beautiful Life? Her tireless advocacy was recognised when she was made a Member of the Order of Australia in 2015.

Alongside mental health, Rowe is a passionate advocate for mothers. Her 2011 book Love, Wisdom, Motherhood featured interviews with Australian mothers from all walks of life. Rowe has even instigated a movement around the hashtag #craphousewife, bringing together mothers who sometimes feel less than “perfect”. This led to her launching a website, Craphousewife.com, where she shares her own parenting experiences with humour and honesty.

Rowe’s media career began back in the early 1990s. Working as a receptionist for Channel Nine, she got a break when she became a weather presenter for the channel. In 1996, she moved to rival channel Network Ten as a newsreader, a role she would continue until 2005. She returned to Nine in 2006 to host their flagship Today show. In 2010, she moved again, this time to Seven Network, and Weekend Sunrise. Three years later, she was back at Network Ten, heading their new morning show, Studio 10. She left in 2018 but, as her career to date shows, there’s plenty more to come. 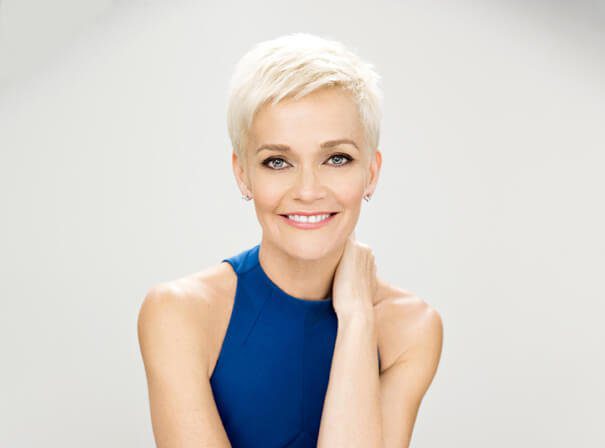