Chinese freestyle skier Jia Zongyang is a double Olympic medal-winner, an Asian Games champion, and a World Championships medallist. Jia competes in aerials events, in which he is one of the top-ranked athletes in the world, and is one of China’s most decorated freestyle skiers.

Jia has been a longstanding competitor the World Cup circuit, claiming his first victory at Changchun in 2009. In the years since, he has clocked up a dozen victories at the competition and has landed numerous other podium finishes. He is a frequent fixture in the Top 10 of the aerials, and topped the standings for the discipline in 2013. Meanwhile, in the overall rankings, he has peaked at No. 5 and has five times landed in the end-of-season Top 10.

Jia made his Winter Olympic debut at Vancouver in 2010, where he finished in first place at the end of the qualification round, but narrowly missed out on a medal in the final. He would return to the competition four years later in Sochi, this time winning the bronze medal, before travelling to the Games for a third time to claim silver at Pyeongchang in 2018. Elsewhere, Jia was named Asian Games champion in 2011, when he took aerials gold in Kazakhstan, and claimed his first World Championships medal when he won bronze at the 2013 tournament in Voss. 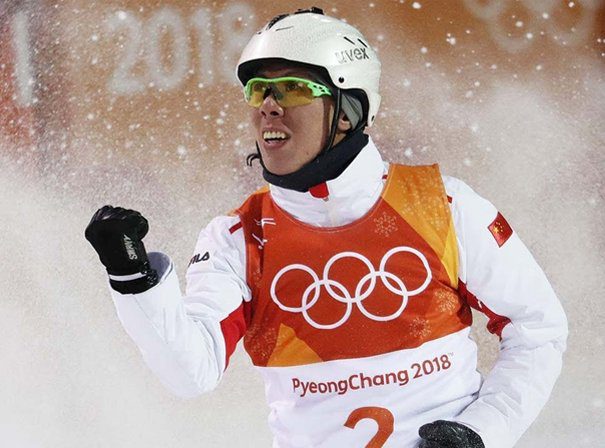