Jillian Cardarelli is best known as an emerging musical artist in the US. With her beautiful voice and charming personality, Cardarelli has been able to impress people with her songs since 2019. The song that got her the attention of many listeners is Cool Girl. She has even been ranked in the top 10 list of the Rolling Stone’s New Country Artists. Her debut song was in fact, Rerum. Her beautiful vocals, captivating song writing and ambition are just the combination she needs to reach her dream in the music industry. She was also mentioned on Nashville Lifestyle Magazine in their annual Music in the City issue as one of the Top New Artists to Watch in 2018. Cardarelli appeared with Lonestar, Jake Owen, Jana Kramer and Easton Corbin on the heels of the release of her debut single, Rerun. This song was written by the Grammy Award winning artist, Maren Morris, Tina Parol and Jordan Reynolds. This song was also included on her first self-titled extended play. The music video was showcased on CMT’s Artist Discovery initiative, spending two weeks at number 1, and several weeks in Top 10 videos on CMT with fan votes. She released her second single, Souvenir on Radio Disney Country. The music video for her second single spent eight weeks in the Top 10 videos on CMT. Currently Cardarelli is working on her debut album. 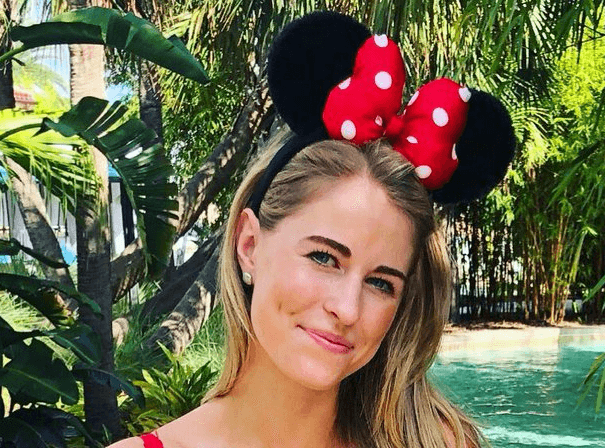