With a career spanning three decades, Jimmy Tingle is a comedian and satirist famous for appearing on numerous TV shows including 60 Minutes II on CBS. Tingle is also a notable activist who stood as 2018 candidate for Lieutenant Governor of Massachusetts. He had his own HBO comedy special and has appeared on countless other national television shows including Late Night with Conan O’Brien, Johnny Carson’s The Tonight Show, CNN, Tough Crowd with Colin Quinn, Larry King’s Weekend, The American Comedy Awards and The Late Late Show and has worked a contributor and satirist for MSNBC.

Tingle has also appeared in several films including Head of State alongside Chris Rock. He won the Courage of Conscience Award from Peace Abbey for his work supporting peace & social change and has won the iconic “Best of Boston” award as both a producer in 2007 (for Jimmy Tingle’s OFF BROADWAY Theater) and as a performer in 2001.

Born in Cambridge – across the river from Boston, Tingle graduated from UMASS Dartmouth and Harvard Kennedy School of Government. He rose to prominence as Boston’s most famous comedian after he was first introduced by Johnny Carson on the Tonight Show in 1988, and he has remained at the forefront of stand-up comedy ever since, specialising in social commentary and political humour. Tingle has also enjoyed success in theatre, and he wrote, produced and starred in four one-person shows including Jimmy Tingle for President: The Funniest Campaign in History and Jimmy Tingle’s American Dream. Tingle’s latest adventure is Humor for Humanity- which aims to raise awareness and money for charities, non-profits, and social causes through live events and the media. 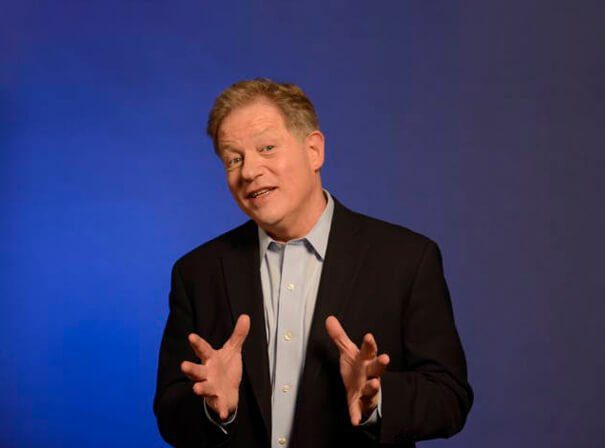