Duffy has always been an avid sports fan, playing rugby extensively during his childhood. He also trained in taekwon-do and jiu-jitsu, before turning his attention to mixed martial arts. He turned professional in 2008, amassing a ten fight win streak during his first professional fights and spending time with smaller promotions such as Spartan Fight and larger organisations including Cage Warriors. In 2010 he appeared on the reality TV show The Ultimate Fighter, raising his profile and gaining a bigger fan base thanks to the show. In 2013, he had a brief stint as a professional boxer, having always been interested to try the sport. He competed professionally for almost a year, winning all seven of his career fights and amassing an unbeaten record in the sport. Duffy was then snapped up by the Ultimate Fighting Championship, the largest mixed martial arts promotion in the world, where he has competed ever since. He won the Performance of the Night award on only his second fight with the promotion, winning four out of his first five fights.

Most recently, Duffy has announced his retirement from the sport after suffering from several different injuries. He continues to train and look after his young family, and has earned his spot in MMA’s history books. 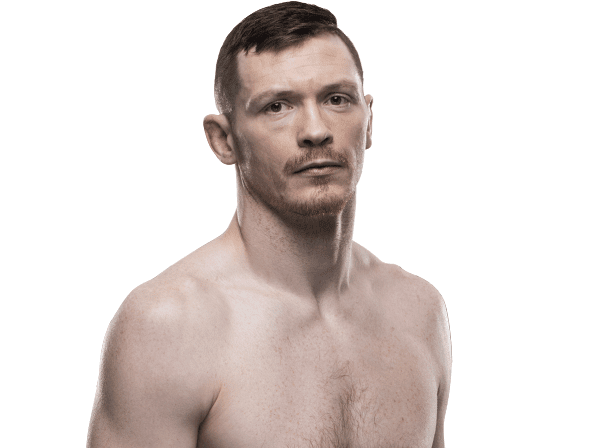