American actor and writer John Milhiser is best known as a cast member on Saturday Night live and for his role in the 2016 Ghostbusters movie. He has also guest starred in numerous television shows including Other Spaces, 2 Broke Girls, Adam Ruins Everything and the Network Original Series Love. Milhiser is a member of comedy sketch group Serious Lunch who appeared on The Tonight Show with Conan O’Brien, Conan, Late Night with Jimmy Fallon and Attack of the Show.

Hailing from Belle Mead, New Jersey, Milhiser attended Hofstra University where he was a member of Sigma Pi fraternity and studied a course in Film Studies and Production. After graduating in 2004 he became a performer at the Upright Citizens Brigade based in Los Angeles alongside fellow SNL cast members Noel Wells, Beck Bennet and Kyle Mooney. He made his Saturday Night Live debut on the 28th September 2013 and made an impact with his celebrity impressions including Matthew McConaughey, Jon Cryer, Austin Power’s star Verne Troy and Green Day frontman Billie Joe Armstrong.

After Saturday Night Live Milhiser appeared in the independent movie Camp Takota alongside comedians Hannah Hart, Grace Helbig and Mamrie Hart. 2016 saw Milhiser appear in the remake of Ghostbusters and he appeared as a tour guide in Netflix series Love. He has also remained in demand for numerous television roles. 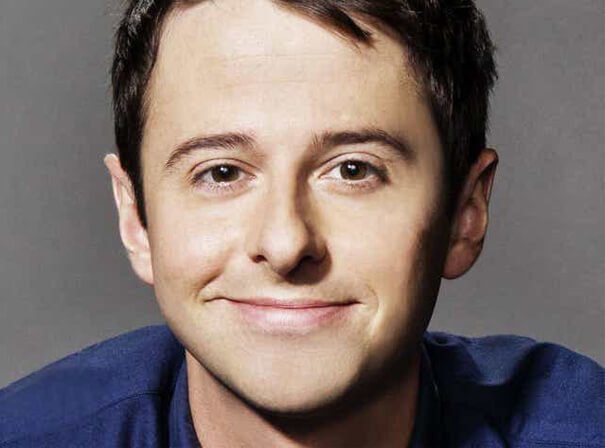