From humble origins selling t-shirts from the boot of his car, entrepreneur Johnny Earle has grown his clothing line to become a globally recognised brand.

Better known as Johnny Cupcakes, Earle’s business started by accident, when he decided to run a few extra t-shirts as part of his band’s merch run. The cupcake based design was an instant hit, and he started selling them to colleagues and friends. They proved so popular that Earle took them on tour with him in 2002, selling them to fans at shows and giving them out to other musicians. This helped to build up the brand’s now cult following, allowing the t-shirts to reach people across the States. Just a year later, Earle quit the band to pursue his business full time. He opened a flagship store in his hometown of Hull, and just a year later opened another branch in Boston. The shop has become well-known for its bakery styling, with clothing displayed in glass pastry cases and on baking trays. The quirky and fun branding has encouraged its cult following, with hundreds of people attending the second store’s opening.

Earle has since opened stores in Los Angeles, London and Massachusetts, with fans often camping out for days before the opening to get the first glimpse of the stores. Online sales of the now infamous clothing range continue to grow, with reissued and exclusive designs available to fans around the world. 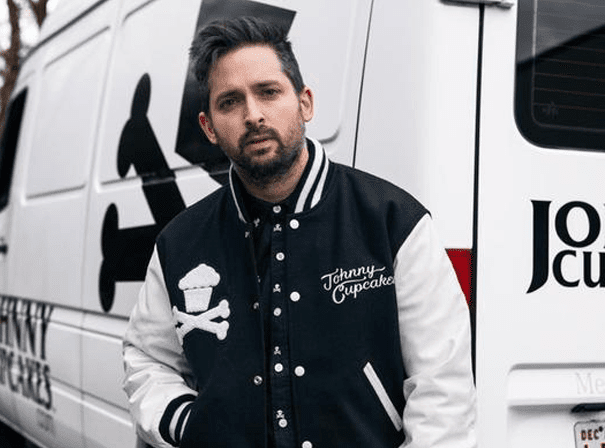