Irish rugby union player Johnny Sexton is one of the highest rugby points scores, playing fly-half and captaining both Leinster Rugby and Ireland.

Growing up in Dublin, Sexton was a keen rugby player, attracting the attention of Leinster Rugby following his impressive performances playing for St Mary’s College. Signing to the professional rugby team during 2006, Sexton made his senior debut that year against the Border Revivers. After going on to establish himself as fly-half in Leinster’s first team, Sexton helped establish the club as a true European giant after their three-time Heineken Cup win during 2012 and their first Pro 12 title. After a brief period with the French rugby union team Racing 92 from 2013-15, Sexton made his return to Leinster, with whom he went on to win the European Cup during the 2017-18 season before being announced as the club’s captain. After first being selected for the Ireland squad during 2008, Sexton went on to make his debut for the national team during the 2009 Churchill Cup. Continuing to play for the team throughout his career, after his top performances in the 2011 Rugby World Cup and numerous Six Nations Championships, Sexton led the team as captain for the first time during the 2019 Rugby World Cup and shortly after was selected as captain for the teams 2020 season.

One of Ireland’s top rugby players, Sexton has previously played for the British and Irish Lions in their 2013 tour of Australia and again in their 2017 tour of New Zealand. Having scored a total of over 700 points in his international career, Sexton is one of the highest points scorer in the history of rugby union. He was also named World Rugby Player of the Year during 2018. 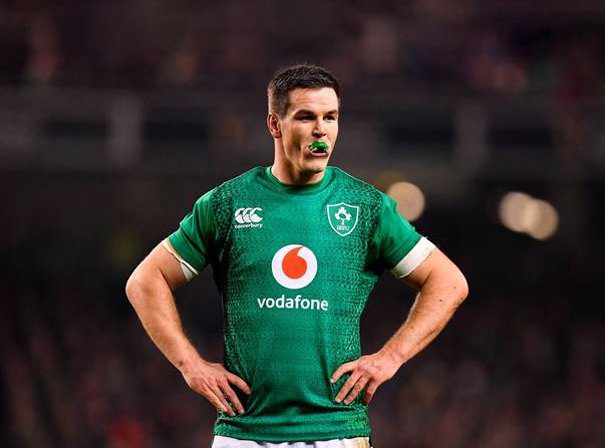