Formidable striker Jon Obika is a professional footballer who signed a two-year deal with Morecambe in 2021. The former Tottenham youth star spent six years at White Hart Lane where he also gained valuable experience playing on loan for the likes of Charlton Athletic, Milwall, Crystal Palace and Yeovil Town. After leaving the North London club the 6ft striker spent three years at Swindon Town where he racked up 108 appearances and 28 goals. Following his stint at The County Ground, Obika enjoyed successful spells at St Mirren and Oxford United before arriving at the Mazuma stadium in 2021. Equally adept at holding the ball up or running the channels, the robust, physical striker has earned a reputation off the pitch as one of the nicest guys in football.

Born in Enfield, London and raised in Edmonton, Obika was the top scorer for the Tottenham Hotspur youth system academy side in the 2007-08 season. The striker made his debut in the UEFA Cup in 2008 playing NEC Nijmegen and signed a new contract with the side the following year before a successful loan spell at Yeovil Town.

Obika has since forged a long playing career in the English Football League, notching up almost 250 games for the likes of Morecambe, Oxford and Swindon, and he also enjoyed two seasons at Scottish side St Mirren where his goal that kept the team in the Scottish premiership earned him his own cult hero song by fans of the club. After helping the Paisley side to their best league finish in over twenty years, Obika moved to Morecambe where he continues his remarkable playing career. 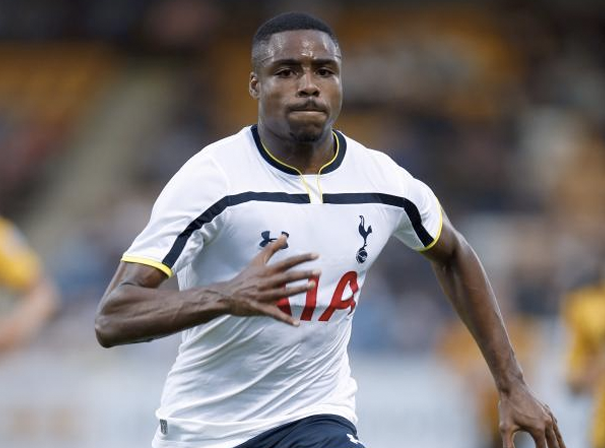