Groundbreaking artist and record label owner Jonathan Zazula or Jonny Z has always been central to the East Coast metal scene. His legendary record store Rock’n Roll Heaven became the heart of New Jersey’s music landscape. Founding the monumental independent label Megaforce Records, Zazula discovered some of Billboard’s biggest stars. With the likes of Metallica, Anthrax, Blue October, Ministry and Mushroomhead under his remit, Zazula has been instrumental in the foundations of the industry.

Discovering the likes of Anvil, Manowar and Venom, Zazula gave aspiring bands the stage they needed to become the world-renowned performers they are today. It is Zazuka’s part in the rise of Metallica that he is most recognised for. In one swift action, Zazula offered the band their first opportunity to play in New York which led to their meteoric rise. Megaforce Records launched Metallica’s iconic debut “Kill ‘Em All,” and the rest is history. From there, Zazula would sign Testament, King’s X, Warren Haynes and Overkill.

Zazula is no one man band. With the support of his lifelong love and wife Marsha, Zazula has become the leading voice in the industry we see today. Now a celebrated author, Zazula’s self-penned autobiography “Heavy Tales” gives a blow by blow account of his days on Wall Street to his remarkable career in the music business. Working from the ground up, Zazula’s story is a testament to his commitment and passion for bringing new music centrestage. 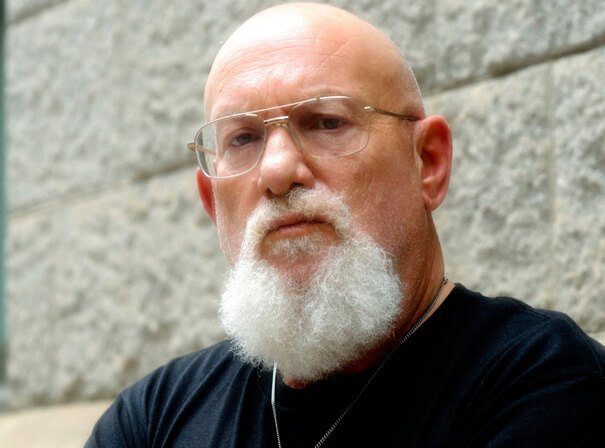