Jonathan Bird is an American photographer, cinematographer, filmmaker, and television host. He is best known for Jonathan Bird’s Blue World, a family-friendly underwater exploration programme on public television in the United States. The majority of his work takes place underwater. Sharks: The Real Story, which Bird co-produced with longtime colleague Art Cohen, was his first television film. It premiered on PBS in 1995. Sharks are a favourite topic of Bird’s and he has made five films about them. He finished his first National Geographic Channel video, Sharks: Deep Trouble, in 2005.

The pilot of Jonathan Bird’s Blue World was completed in 2001 and shopped around for several years without success. While Bird worked on many televised documentaries, the idea was shelved. The first few episodes were released online in 2007, due to a lack of a television buyer. After acquiring a following there, four seasons of the show eventually aired on public television. FusionTV is the official distributor of the series on television outside the US. Shorter versions of the show have been accessible on YouTube since 2012, with over 950,000 people subscribing to the channel.

Bird has received nine Emmy awards and two CINE Golden Eagle awards for his broadcast work. He has stated that Howard Hall is a huge influence on his cinematography. In 2020, Bird directed the IMAX picture Ancient Caves, distributed by MacGillivray Freeman Films. He also plays guitar in The Wetsuits, a rock band made up entirely of professional underwater photographers. Bird is a 2019 inductee of the International Scuba Diving Hall of Fame and a member of the Wyland Ocean Artist Society. 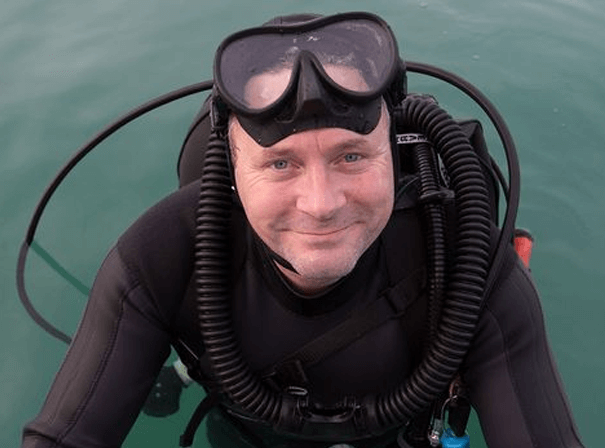