Retired Footballer Jonathan Stewart is one of the NFL’s most famous running backs. After a period of playing college football at the University of Oregon, he was selected by the Carolina Panthers in the first round of the 2008 NFL Draft. From the beginning of his career, Stewart had shown great potential and was one of the highest profile recruits in the history of the University of Oregon’s programs, thanks to a rare combination of speed and size.

In his freshman year, Stewart became the first player to ever return more than one kickoff for a score, ending up leading the nation in kickoff return average. In his sophomore season, he was the team’s leading rusher. In 2007, he made history when Oregon was playing against Fresno State. His second touchdown was an 88-yard rush which was the longest run ever in the 41 year history of the Autzen Stadium where the game was played. During his college football career, Drew had received several honors and accolades.

When Stewart left the panthers in 2018 after 10 season with them, he left a legacy as the franchise’s all-time leading rusher. He also holds other franchise record for the Panthers like rush attempts, rush yards, yards per carry, rushing touchdowns, total touchdowns and 100+ rushing yard games in the playoffs. Besides having a career in football, Stewart is a great lover of music and aspiring music producer. 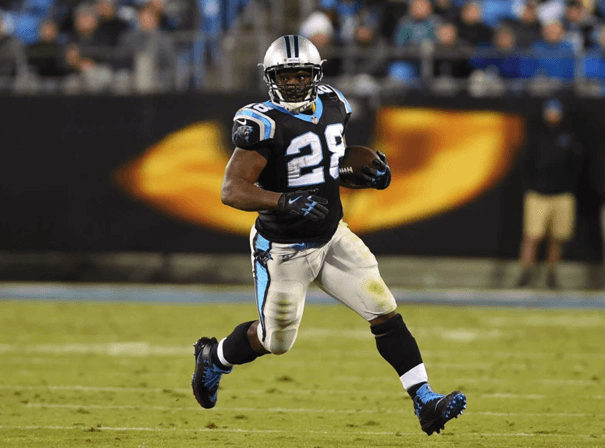