Legendary NFL running back Jordan Howard has had a meteoric career in the field. He has famously played for the Philadephia Eagles, Miami Dolphins, and the Chicago Bears. With his electric college career at UAB followed by Indiana, it’s no surprise that Howard has continues to defy expectations and has become such a fan favourite of the game. Born and raised in Fairfield, Alabama, Howard earned his stripes during his high school days at Gardendale High School. While there, he excelled with the Rockets team, but it was acceptance into the University of Alabama at Birmingham, where his star began to soar. Now one of the most loved players around today, Howard has a long and exciting career ahead of him.

Throughout his explosive career, Howard has earned numerous accolades, including the sought after Brian Piccolo Award and Pro Bowl. Fresh from the 2016 NFL draft, Howard was ranked as the third-best running draft by NFL Draft Scout, the fourth-best by Sports Illustrated and the sixth-best by NFL analyst Mike Mayock. But it was his rookie season with the Bears where Howard’s skills on the pitch began to shine, earning him a place at the 2017 Pro Bowl. From there, he signed with the Eagles, where he went head to head against the Green Bay Packers, the Buffalo Bills, the Wahington Redskins, and his former team, the Chicago Bears. After a recorded 525 rushing yards and six rushing touchdowns, Howard signed a two-year contract with the Miami Dolphins before finding his way back to the Eagles for a phenomenal season, where he remains to this day. 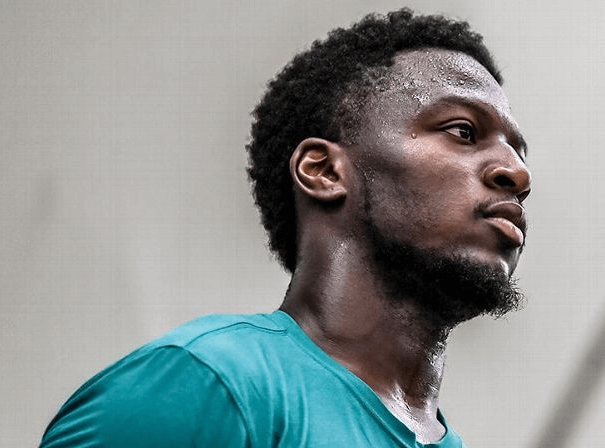