Jose Feliciano is the king of easy listening, and a true superstar of music. Referred to as ‘the Picasso of his realm,’ he has enjoyed a long running career as a musical prodigy, and despite being born blind, has been playing guitar since the age of nine after teaching himself to play along to rock and roll on the radio. His music went global, and a career that began as busking has dominated the music scene for over six decades, spawning many international hits, multiple accolades, and made Feliciano a household name. He was awarded the El Premio Billboard in 1996, and also the Latin Grammy Lifetime Achievement Award in 2011, with over forty five gold and platinum records, nineteen Grammy nominations and nine Grammy Awards, not to mention his own star on Hollywood’s Walk Of Fame.

Feliciano rose to prominence in the 1960s, and was hugely popular in the United States, with his 1968 self-titled album reaching number two in the music charts. Over the course of his long career, he has released over fifty albums globally in both English and Spanish and is most known for his bestselling Christmas single Feliz Navidad and his rendition of the Doors hit single Light My Fire. For his amazing amount of contribution to the world of music, not only was he recognized at the Illustrious Ponce Citizens Plaza of the Parque Del Tricentenario, but he was also inducted into the International Latin Music Hall Of Fame in the year 2000, and into the Latin Songwriters Hall Of Fame thirteen years later.

The Equestrian Order of the Holy Sepulchre, an ancient and prestigious Papal Order of the Catholic Church knighted José in Saint Patrick’s Cathedral. 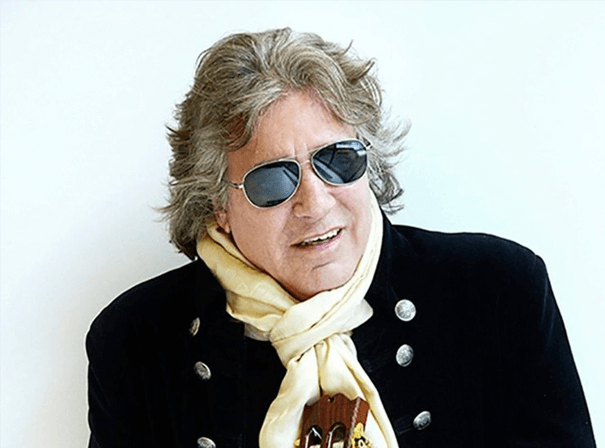