Hunky Jozea Flores, aka Jozea Rosé, is a Puerto Rican/Moroccan music artist best known as one of the stars of the hit MTV series, The Challenge. He first came to the public’s attention following his appearance on Season 18 of the reality TV show, Big Brother.

Flores grew up in New Jersey, and now resides in Los Angeles. He began work as a make-up artist and model, and made his TV debut in 2016 on the magazine show Entertainment Tonight. This was prior to his joining the Big Brother house on Season 18 of the reality TV series, Big Brother:USA. He later featured in MTV’s The Challenge: Champs vs. Stars, as well as RealWorld/Road Rules Challenge, and Ex On The Beach. He has featured in a couple of short movies, and released his debut single, Metele, in 2018. His most recent track, Bicho, was released in 2021.

Flores regularly connects with his legions of dedicated followers and fans through Twitter and Instagram, posting pictures and videos of his personal and professional life. He also has his own YouTube channel, Jozea flores, and is available for that personalised shout-out via the cameo platform. 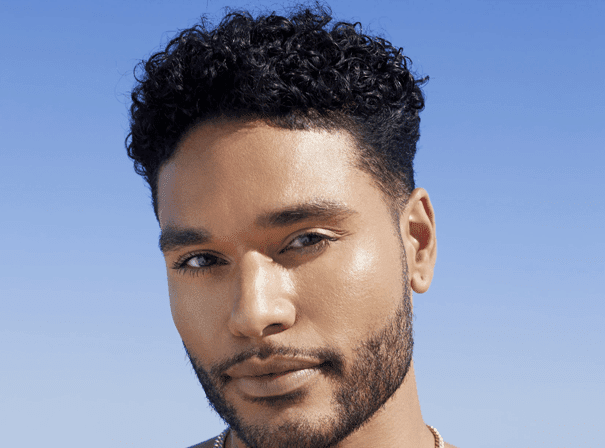