Judson Laipply has the distinction of being one of the internet’s first viral stars. In 2006, his video, The Evolution of Dance, became the most-watched video on a then-new website called YouTube, racking up 70 million views in eight months. It has since been watched nearly 310 million times and spawned two successful updated versions. For over 20 years, Laipply has worked as a motivational speaker, mixing comedy with inspirational insight. He has spoken across America, giving keynote talks and performing emcee duties for major organisations and corporations including the likes of Sony and Michigan Works.

Laipply hails from the city of Bucyrus, Ohio. He attended college in the state, ultimately working his way up to become the state president of the Ohio Association of Student Councils. He began working as a motivational speaker in 2000 and developed his first ‘Evolution of Dance’ dance in 2003. Essentially, the dance mixed 12 of the biggest dance crazes of the previous 50 years into one, beginning with Elvis’ ‘Hound Dog’, incorporating the likes of ‘The Twist’, ‘YMCA’, ‘Macarena’, and concluding with the then-contemporary N*Sync hit, ‘Bye Bye Bye’. When YouTube launched a few years later, Laipply uploaded the video, and it became an instant hit.

These days, people can go viral and be forgotten again within 24 hours. Back in 2006, it was a new phenomenon, and Laipply’s video became world-famous as the most watched, rated, and discussed video on YouTube. He used the success to his advantage, boosting his speaking career and providing two updated versions of the video to incorporate more recent hits. He still ends his keynote talks with the dance today, much to the delight of audiences. 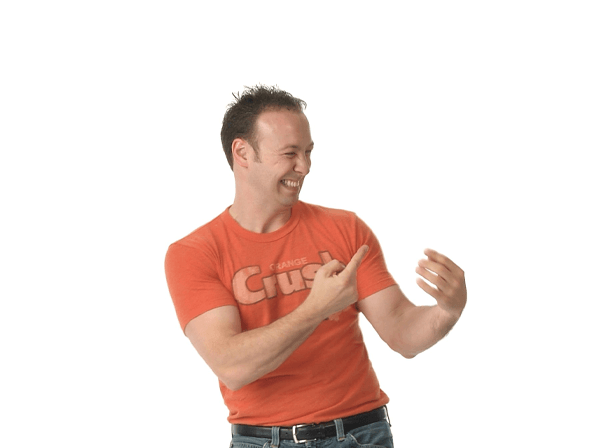