Whatever Jules Lund does, be it television, radio, or entrepreneurship, he brings his trademark passion to it. A mainstay of Australian public life since his early 20s, Lund has covered everything from worldwide thrillseeking to red carpet galas to social media influencing. As a presenter on Getaway, Australia’s premier TV travel show, he appeared in nearly 400 episodes. He is the longtime host of the Logies red carpet arrivals (an Australian equivalent of the British Television Awards) and has won listeners with a variety of radio shows for the major Austereo network. It was while co-hosting the Fifi & Jules radio show that he developed the programme’s Facebook page into the most engaged-with social media page in the entire country. This, in turn, led him to found TRIBE, a digital marketplace app which allows brands to connect with social media influencers and vice versa. TRIBE’s success, even its very conception, show that Lund is a born entrepreneur who understands how to harness the power of social media.

Another aspect of Lund’s success in social media is his background. Before winning the radio competition that launched his presenting career, he had been studying Graphic Design, Film, and Photography. The rise of Facebook pages and Instagram accounts to accompany radio and television shows gave him the chance to harness his background, becoming a pioneer of content creation. TRIBE has made Lund as sought after by businesses for his social media insight as he is for his presenting skills.

Despite his success in a variety of fields, one constant in Lund’s life—since he was 15 years old—has been his dedication to The Reach Foundation, a charity that works to inspire teenagers through self-help. 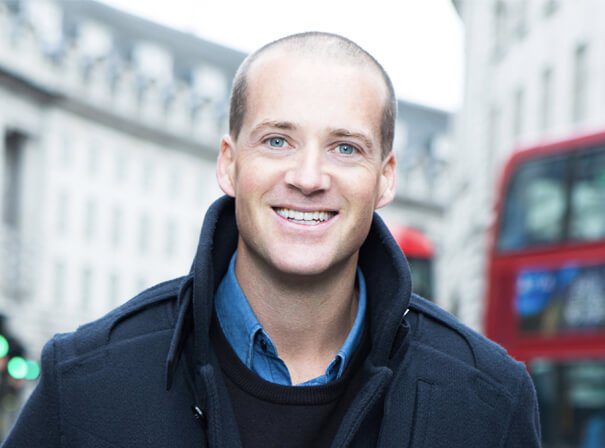