Jupiter Velvet is a transgender drag performer and entertainer who is based in Miami. She has shot to fame in recent years and is a body positivity advocate and activist.

Jupiter Velvet draws on her South American and Caribbean heritage to inspire her drag style and performances, using her work as an entertainer to express herself in a way she couldn’t during her youth. Her unapologetic style and outrageous looks have earned her fans all over the world, and she is now one of the most popular performers to come out of Miami. She performs at clubs such as Flaming Classics, Double Stubble and Miss Cellaneous and has amassed a significant following online too. She has over 15k followers on Instagram and more than 20k views on streaming platform Twitch where she regularly posts gaming videos. Jupiter Velvet now uses her platform to share her journey as a trans woman, hoping to open up the conversation about transitioning, identity and gender politics. She is an inspiration to younger fans who may be going through similar experiences in their lives, and her openness and approachability encourages conversation and progress.

This multifaceted performer has also turned her attention to advocacy and activism work, sharing resources and publicising businesses and organisations. Jupiter Velvet is now one of the most in demand entertainers in Miami and further afield, and continues to champion diversity and equality. 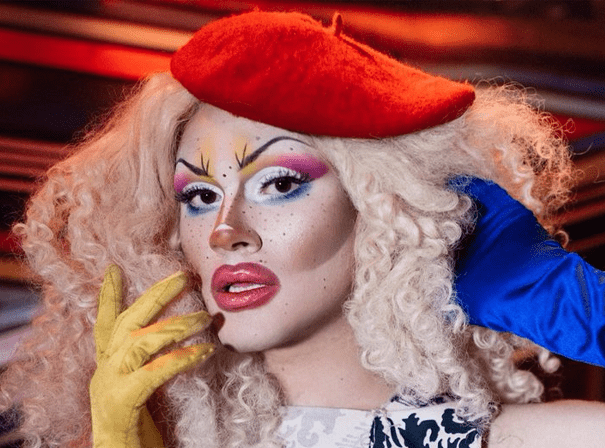