Justin Caruso is a major name in modern electronic dance music. A DJ and record producer from Los Angeles, he’s tapped into the heart of the EDM scene and scored major hits with his remixes of 3LAU’s ‘Better With You’ (over 25 million streams), X Ambassadors’ ‘Unsteady’ (an incredible 300 million streams), and various remixes for the legendary Chainsmokers. He’s also released plenty of successful solo material, including the hit singles ‘Talk About Me’, ‘No Eyes On Me’, and a remix of the theme tune to The Mandalorian. He has also remixed some huge-name artists including The Who, Justin Bieber, Blink 182, Ellie Goulding, and Lana Del Ray.

Despite this phenomenal success, music wasn’t Caruso’s initial career choice. He dreamed of being a basketball star, and was on his way until an injury put paid to his ambitions. It was then that he discovered he had a natural flair for making dance music. Within a decade, he’d become one of the hottest properties in the thriving US EDM scene. After releasing his first material in 2014, he went on his first North American tour in 2016, opening for EDM superstars 3LAU and Chainsmokers. In the years since, he has played plenty of sell-out headline shows and tours of his own and played at major festivals, including Billboard Hot 100 Fest and Summerfest.

Throughout the global pandemic, Caruso continued to produce fresh remixes and original sounds. Among his most recent releases are the autumn 2020 single ‘Highs & Lows’ and collaborations with Hilda and Black Caviar. 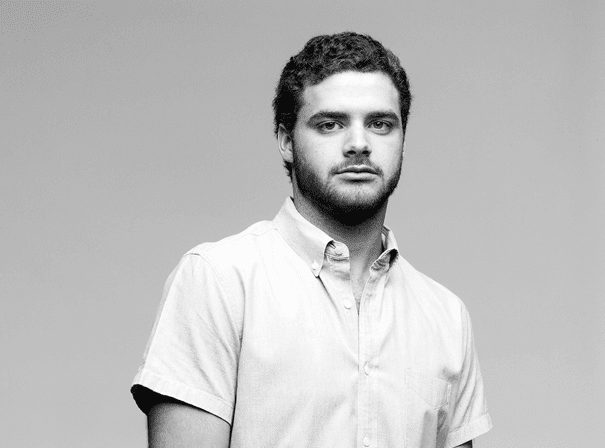