Investment manager Justin Urquhart Stewart is a leading voice in British business. He is the co-founder of Seven Investment Management (7IM), is the chairman of charity Investors in Community, and is recognisable from his extensive media appearances as a commentator and business expert.

Urquhart Stewart originally trained in Law, studying at the University of Southampton and then training as a barrister at the Council of Legal Education. However, he soon moved into finance, joining Barclays Bank International. He spent time with the bank in Uganda and then Singapore, before returning to London to be a Sovereign Lending Manager. He went on to establish Broker Services, which was later taken over by Barclays to become Barclays Stockbrokers, and he contributed to the formation of London Stock Exchange sub-market the Alternative Investment Market and employee share ownership organisation ProShare.

In 2000, Urquhart Stewart and fellow stockbroker Tom Sheridan set up investment management business 7IM, which helps both individuals and advisors to manage their capital. More recently, he helped set up Investors in Community, a charity which connects businesses with charities to improve the effectiveness of their CSR strategies.

Urquhart Stewart has regularly contributed to dozens of leading publications, including the Financial Times, The Guardian, The Spectator and The New York Times. He is frequently called upon to comment and provide his expertise in the media, and has appeared on the BBC’s The One Show, Working Lunch and BBC Breakfast, and ITV’s Daybreak, Good Morning Britain and GMTV, and on news programmes on networks including Sky, CBS, CNN and ABC. His alma mater has honoured him by creating the Justin Urquhart Stewart award at Southampton Business School. 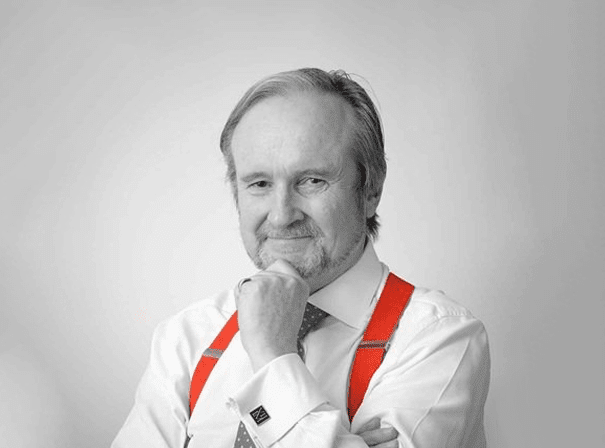