Broadcast journalist and writer Justin Webb is one of the most-recognised voices on the BBC airwaves, and has interviewed many of the greatest and most notorious figures of recent history. In an extraordinary and varied career, he has served as the network’s North America Editor, presented BBC One’s Breakfast News, and today is a co-presenter of Radio 4’s Today programme.

Webb’s career at the BBC began as a graduate trainee on Radio Ulster, and he later became a reporter for the Today programme, as a foreign correspondent covering events such as the Gulf War, the breakup of the Soviet Union and the conflict in Bosnia. Through the 1990s, he worked increasingly in television, presenting BBC One’s Breakfast News programme, and then bulletins for the main lunchtime and early evening news programmes on the channel.

In 1998, he moved to Brussels as Europe correspondent, covering the adoption of the Euro and EU enlargement, and then to the United States as Washington correspondent, before being named North America Editor in 2007. In this post, he covered the 2008 presidential election, the after-shock of the global financial crash, and was the first journalist from Britain to gain a full television interview with President Barack Obama. During his time in the US, he was also a frequent guest on US television and radio current affairs programming.

Now part of the Today team on Radio 4, Webb makes the news as well as presenting it, with the programme’s interviews and features frequently setting the agenda for the day’s coverage and debate. He has written three non-fiction books inspired by his time in America, including the popular Notes on Them and Us: From the Mayflower to Obama – The British, the Americans and the Special Essential Relationship. 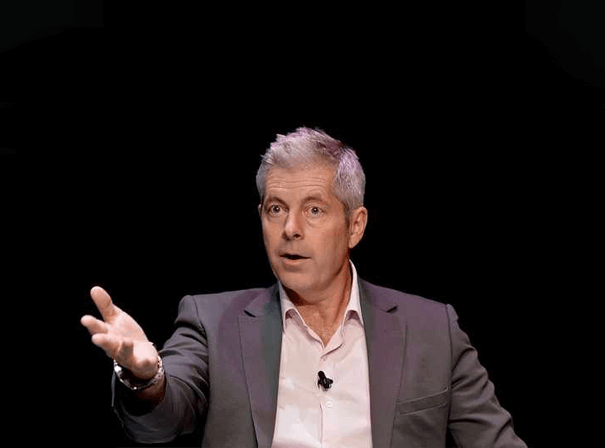