The prolific, laid-back, and always entertaining Laïd Attiaoui (who is better known by his stage name, Kaascouse) is a Dutch-Moroccan battle rapper from Rotterdam, South Holland, in the Netherlands. His latest single, Arrogantie, was released in 2021.

Born to a Dutch mother and a Moroccan father, Kaascouse began his rap career together with a group known as Deadly Combination. He is a member of Kortsluiting (Short Circuit), releases his music under the Dutch label Skenggeng, and is a regular contender as a battle rapper on the skengbattles. His stage name Kaascouse is a play on his mixed heritage, with ‘Kaas’ meaning Cheese in Dutch, and ‘couse’ being the Dutch suffix of the food Couscous. He has released a number of singles, EP’s and mixtapes, including his 133 song, over 6hrs and 30mins long, Stoffig & Onvolwassen.

Kaascouse regularly connects with his legions of followers and fans through Instagram, Facebook, and Twitter, posting pictures and videos of his life around performing. He is also available for that personalised shout-out via the Cameo platform. 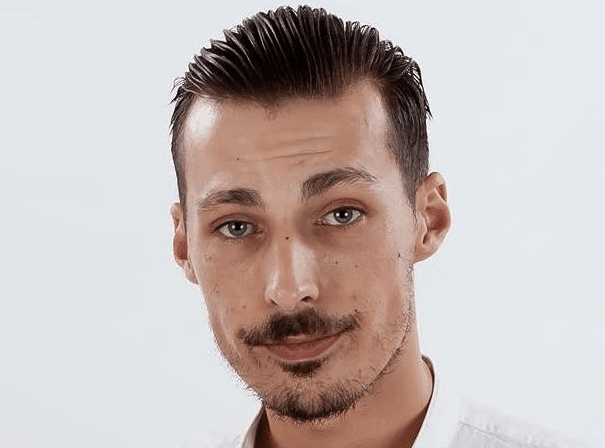