Kaitlyn Farrington is a former Olympian and medal winning snowboarder. Though she has retired from competing now, she left behind quite a legacy, with three gold medals to her name from different competitions. She now refers to herself as an adventure snowboarder.

Farrington began to snowboard from a very young age, first getting on a pair of skis when she was three years old and then advancing to a snowboard. Her parents were keen for Farrington to follow her dreams of competing professionally, and even sold the cows on their ranch in order to pay for her to compete as a teenager. She had a lot to prove, but with her raw talent, she wasn’t about to disappoint anyone. In 2008, she won her first medal, a silver for her participation in the Junior World Championships.

After this, Farrington moved on to bigger and better contests. In 2010 she achieved gold for the first time at the X Games, and then again in 2012 on the Dew Tour Breckenridge. Her finest achievement, and her last big one, was her gold medal win at the Sochi Olympic Games women’s halfpipe in 2014.

Now that she’s retired, Farrington still keeps up with her snowboarding, travelling worldwide to continue following her passion for the sport. She has an impressive total of over forty thousand Instagram followers who keep up with her journey. 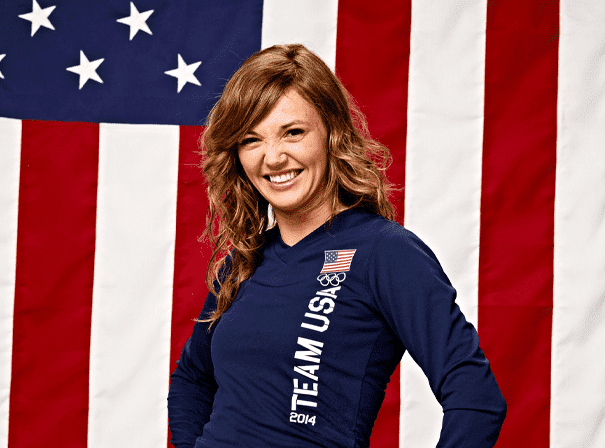