Country music sensation Kalie Shorr burst onto the scene in 2016 with her debut single, ‘Fight Like a Girl’, which won praise as one of the top country tracks of the year. In the years since, she has continued to build her reputation and her discography, releasing numerous singles and EPs as well as her debut album, 2019’s Open Book, which no lesser authority than the New York Times rated as the seventh-best album of the year. Shorr had actually self-released the album, and the reaction to it was so great that she was signed by New York label tmwrk Record, who re-released the album as Open Book: Unabridged in 2020. Never one to rest on her laurels, however, she quickly returned with fresh music, releasing a new EP, I Got Here by Accident, in summer 2021.

Shorr was born in Portland, Maine, but fell in love with Nashville after visiting there as a teenager. When she was 19, she packed her bags and made the trip 1,200 miles south to try and make it as a country music artist. Over the years, she’d been building her reputation by posting covers to YouTube and she continued to do this in Nashville, winning praise from established songwriters and eventually releasing her first EP of original material in 2015. The following year, she co-wrote ‘Fight Like a Girl’ with two other female songwriters she’d met through the Song Suffragettes project. The song addressed mysoginistic comments made by a senior country music radio figure the previous year and became a welcome feminist anthem for the genre.

Shorr has continued to use social media to establish herself, with her song ‘Amy’ becoming a massive TikTok hit in early 2021, gaining millions of likes. 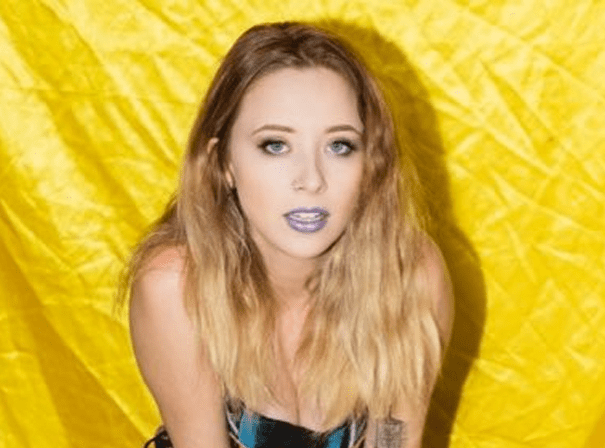