Steelpan virtuoso Kareem Thompson is a composer, arranger and jazz recording artist from Brooklyn, New York. Thompson has performed with the likes of Jessy J, Ludacris, Brian Simpson and Might Sparrow and toured with jazz trumpeter Etienne Charles and jazz saxophonist Elan Trotman. Bringing a unique musical perspective to the masses, he has performed to audiences at a vast range of jazz events and activities around the globe including MTV VMA Awards, Tobago Jazz Fest, Jazz at Lincoln Center, Carnegie Hall, Pittsburgh Jazz Fest and Springfield Jazz Fest.

Raised in Brooklyn by Trinidadian parents, Thompson’s passion for the steelpan began when he was eight years old, and in the mid 1990’s he played with K.I.T Caribbean Connection, his family band. He studied with renowned musician Dr. Dawn Batson at Florida Memorial University and is also a graduate from the prestigious Berklee College of Music in Boston, Massachusetts.

A born artist and entertainer, Thompson’s talent, selflessness and rare intellect shine through into his music. After years sharing the stage with some of the world’s best musicians, he dropped his highly-anticipated debut album Pans Roots Culture in 2017 to critical acclaim. Thompson’s live performances have become renowned for his ability to deliver sophisticated double-seconds pan and jazzy renditions of Bob Marley and Jill Scott. There’s no doubt that Thompson’s influence on the current generation of young steelpan musicians will be felt for a long time to come. 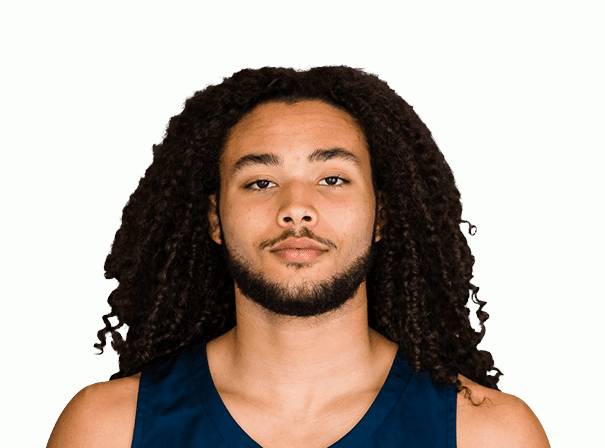