Karen Darke is a gold medal-winning Paralympic athlete, adventurer and performance coach, whose story and achievements have inspired thousands. An avid climber and runner from a young age, she became paralysed from the chest down at 21 in a fall while sea cliff climbing. However, through extraordinary perseverance, she has gone on to have a successful athletics career, as well as to motivate others through her speaking, coaching and writing.

Darke is currently a full-time athlete with Britain’s Para-Cycling Team. She won a silver medal in the women’s road time trial at the London 2012 Games, and won the gold in Rio in 2016. She also competes in paratriathlon, winning gold at the World Championships in Auckland in 2012.

When she’s not training or competing, Darke is often taking on extraordinary adventures and challenges across the globe. She has spent a month traversing Greenland’s ice cap on skis, has climbed Yosemite National Park’s famous El Capitan rock-face, has kayaked through Alaska’s Inner Passage, and has hand biked extensively through the Himalayas in India, Tibet, Nepal and Pakistan. She has degrees in Performance Coaching and Development Training, which she now applies to her speaking and motivational work. Past clients include Unilever, Microsoft, GSK, The Royal Bank of Scotland and the Institute of Directors.

Darke is a keen writer, which she credits with aiding in adaptation and catharsis, and she has taken part in the Mountain Writing Programme at Canada’s Banff Literary Arts Centre. She has written several books about her experiences, including Boundless, If You Fall… It’s a New Beginning, and Quest 79: Find Your Inner Gold. She has a doctorate from the University of Aberdeen, and an Honorary Degree from Abertay University. In 2017, she was appointed an MBE for services to sport. 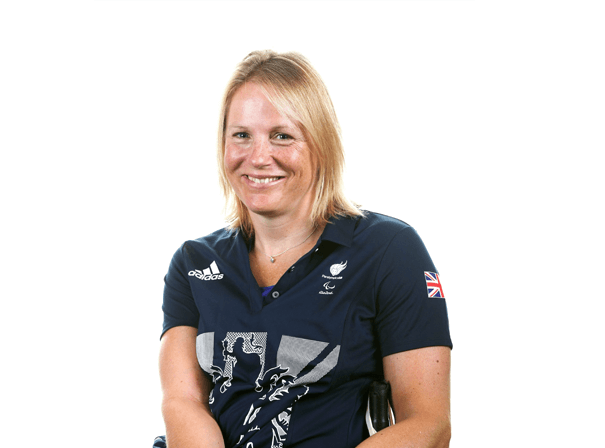