Reality Life Podcast is hosted twice a week by comedian Kate Casey. In it she interviews directors, producers, and reality stars from television’s most popular unscripted reality shows, docuseries, and documentaries. It is among the highest rated podcasts on iTunes. Newsweek, US Magazine, Buzzfeed, Time, People, Cosmopolitan, Marie Claire, and the Daily Mail have all highlighted the show on multiple occasions. She is a featured comic for US Weekly Fashion Police and a regular guest on Sirius XM’s Jenny McCarthy Show. She has interviewed talent and producers from massive television networks such as ESPN, HBO Max, HBO, MTV, VH1, Bravo, Netflix, and Amazon, and has over 20 million downloads.

Casey is also a writer. She wrote a book called, “You Know You’re Pregnant When…Quotes From Women Who Have Been There.” Babble.com, Motherly, The Today Show, Pregnancy Today, and Scarymommy.com are among the parenting sites where she contributes. Casey is also a contributor to US Weekly Magazine’s Fashion Police.

She previously had her own media relations agency, providing strategic media consultancy to some of the world’s most prestigious law firms. Casey is a graduate of Trinity College in Washington, DC, and she and her husband Dan live in Newport Beach, California, with their five children. Fans of Casey can follow her on Instagram and Twitter where she boasts over 60 thousand fans and followers across social media platforms. 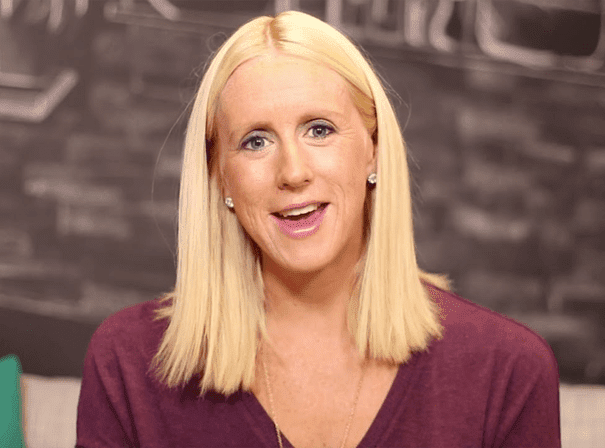