With art studios in France and London, Kate Malone is one of the UK’s most famous ceramic artists. Often inspired by exoticism, travelling, nature and growth, Kate typically deploys bold hues alongside expertly crafted crystalline glazes to translate feelings of optimism and happiness.
Since learning her craft at the Royal College of Art, Kate’s career has blossomed.

Today, she is the proud Director of Balls Pond Studio Limited. In recognition of her knowledge of pottery, Kate is also lucky enough to be a regular judge on BBC2’s hit TV series, The Great Pottery Throwdown.
Working especially in ceramics, Kate focuses her attention in 3 main areas: researching high fire glazes, hand-making studio ceramics and creating public and commercial art for civic and private interiors.

Kate’s art is represented in 40 important public collections across the globe – the most notable of which include the V&A museum, Sèvres Museum France, LACMA USA and The British Council Collection. Kate Malone has enjoyed numerous exhibitions for her work, touring a show of the UK, as well as solo shows in Robilant & Voena, Canary Wharf and even various exhibitions in the States, India, Japan and Europe.

Some of Kate’s recent commissions have been for parks, hospitals, schools, libraries and private buildings, including the John Hopkins Hospital in the USA, Royal Jubilee Library in Brighton and the new American Express offices also in Brighton. By 2015, Kate had finished a thousand square metre ceramic facade of EPR Architects in Mayfair, London. 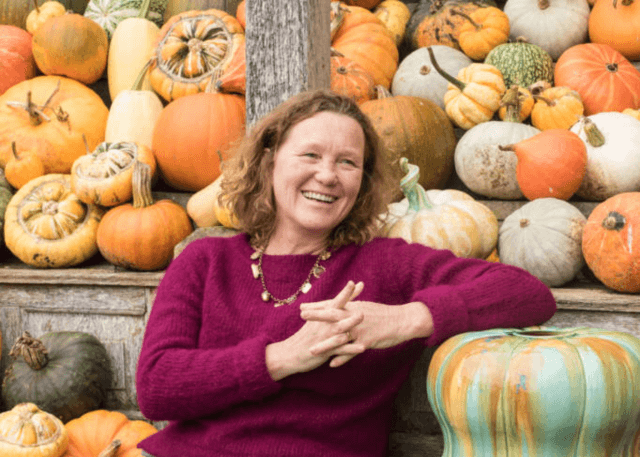