Kelly Lang is a widely acclaimed singer-songwriter, painter and comedian who is best known for her music career. She has collaborated with esteemed artists such as Ricky Skaggs, Lorrie Morgan, The Oak Ridge Boys, Crystal Gayle, George Jones, B.J. Thomas and more. She has also recorded duets with iconic artists such as Dame Olivia Newton-John.

Her voice can be heard on television and in the media, throughout Tennessee and the surrounding areas as the official music for the Ascension St. Thomas Hospital commercial, which is titled ‘I’m Not Going Anywhere’.

She has released eleven studio albums to date, and has written songs for many household names in the music industry. Lang is a three-time Star Search winner, has made multiple appearances on Grand Ole Glory, has had her music featured in films, commercials and television shows, and is a member of the North American Country Music Hall of Fame and the Rockabilly Hall of Fame. 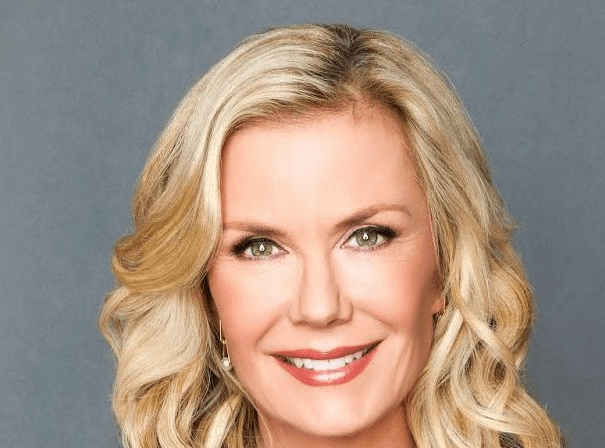