If you have listened to a blues song released in the last few decades, chances are you have been listening to the living legend that is Kenny Beedy Eyes Smith. The son of the blues king Willie ‘Big Eyes’ Smith and growing up around musical legends such as the creator of modern blues, Muddy Waters, it was natural that Smith would become blues royalty in his own right. Taking what he had learnt first-hand from such iconic musical figures, Smith would develop his own innovative style of blues. Combining modern sounds whilst remaining faithful to his predecessors, Smith has become one of the most prolific blues musicians in the world. Famous for his soulful drumming, Smith has also worked as a pianist, a song writer and vocalist.
Although Smith has toured the world with a number of household names, including B.B. King, Eric Clapton, Mick Jagger and Buddy Scott, Smith has developed a unique insight into the workings of the technicalities of blues genius and the intricacies of the music industry itself. Smith’s humble demeanour and innate talents have landed him endless awards, including six consecutive wins of the Living Blues awards for the category of the most outstanding musician alongside an Academie de Jazz de France and even a Grammy award for his work on Joined at The Hip. Continuing to tour the world and provide fans with the highest calibre of blues music has made it easy to see why he currently holds the title of the Official Roland of 2020. Undoubtedly, Smith’s ascent into the higher echelons of musical genius will continue to soar. 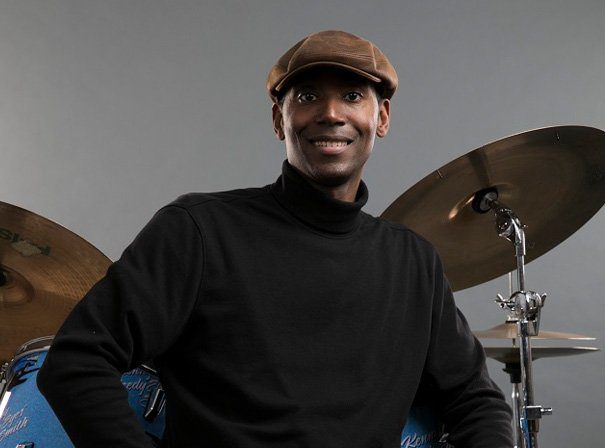