Kevin Pho MD is a highly respected physician of internal medicine, a celebrated speaker and author, and the creator and editor of the KevinMD platform. He is a pioneer of health care social media, and has been ranked the No. 1 social media influencer in both health and medicine by Klout.

After training in medicine and completing the Internal Medicine Residency Program at Boston University Medical Center, Pho began his career as a primary care physician. Through his interactions with patients, he soon realised the potential that blogging had to communicate health and medical information to the public, and in 2004 he launched KevinMD. Today, KevinMD receives over 3 million monthly page views, and has over 250,000 followers across social media. It has been named a ‘must-read blog’ by Forbes, and his social media accounts have been recommended by The Guardian, Stat News and CNN.

Pho currently practices with the St. Joseph Hospital Adult Medicine in Nashua, New Hampshire, and has been named one of New Hampshire Magazine’s Top Doctors in the state three years running. He is the co-author of Establishing, Managing, and Protecting Your Online Reputation: A Social Media Guide for Physicians and Medical Practices, and is a popular keynote speaker and physician coach. Pho is on the Board of Contributors of USA Today, and his opinion pieces have been published in the New York Times, CNN.com and Medscape. He has himself appeared widely in the media, including on CBS Evening News with Katie Couric and Sirius XM Radio’s Doctor Radio, and has been interviewed by the Wall Street Journal and The Chicago Tribune. 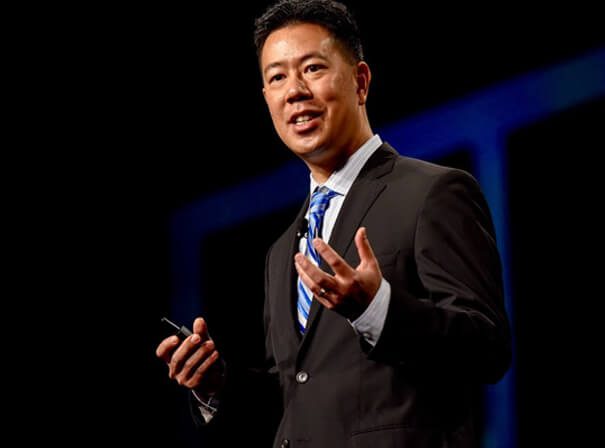