At just 17 years old, Zhang Kexin is one of the fiercest competitors in the freestyle skiing world, having qualified for the 2018 Winter Olympics.

Zhang began competing at an international level when she was just 15 years old, and at the 2018 Winter Olympics in South Korea she was one of the youngest athletes to qualify. She came ninth in the halfpipe event, after having won the title at FIS Freeski and Snowboard World Cup for two years in a row. The teenager continued to put in great performances, winning a gold at the European Cup in 2018, as well as travelling to New Zealand to compete in the Junior World Ski Championships. Zhang looks to be unstoppable in her rise to the top of her game, with a string of great performances throughout 2019, including competing at the World Championships and winning a bronze medal at the World Cup in Calgary. Another bronze medal followed at Mammoth Mountain in America, before Zhang took the gold in the halfpipe at the World Cup event in New Zealand.

Most recently, this prodigious sportswoman has maintained her form during the start of the 2020 season. She took a silver medal in the freeski halfpipe at Mammoth Mountain as part of the North American Cup, quickly followed by taking home the title at the Calgary leg of the competition. Zhang has already made a name for herself as one of the best on the scene today, and hopes to compete at the Winter Olympics for a second time at Beijing 2022. 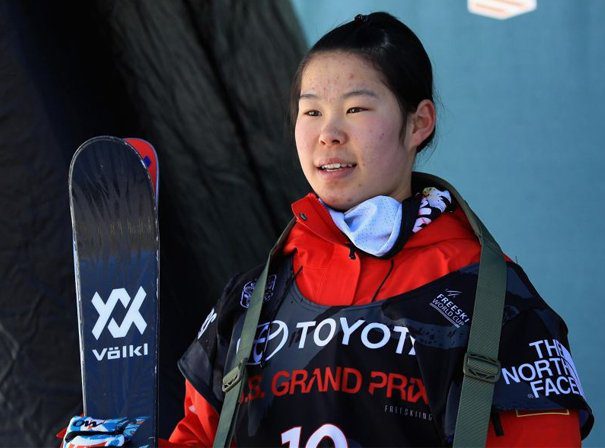