German mixed martial artist Khalid Taha has been professional since 2013 and competes in the bantamweight division of the Ultimate Fighting Championship.

During his early career, Taha competed in several smaller promotions including the Fair Fighting Championship, German MMA Championship and Japanese organisation the Rizin Fighting Federation. He spent his early career in his home country of Germany, building up his reputation in regional and local fights and winning the first eleven fights of his career. Soon, he started to be invited to compete across Europe as his fanbase and his confidence grew, signing with Rizin Fighting Federation in 2017. He made it through to the quarterfinals of the Rizin Bantamweight Grand-Prix and in 2018 made his first appearance for the biggest MMA promotion in the world, the Ultimate Fighting Championship. Taha has travelled around the world and has won Fight of the Night once during his time with the promotion, having raised his profile considerably in the last few years with bigger fights and more well known opponents. He has fought in a total of 19 professional fights, winning an impressive 13 of the bouts and emerging as one of the most exciting fighters in mixed martial arts at the moment.

Most recently, Taha has been preparing for his next upcoming bout which is scheduled for early 2022 and has been sharing updates with his 60k followers on Instagram. 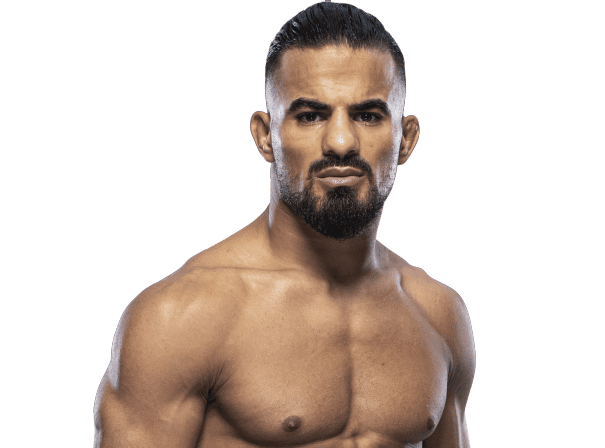