In the 2018 FINA Diving World Series in Fuji, Montreal, and Kazan, Mi-rae placed second an astounding four total times combined. In 2019 Mi-rae continued to solidify herself as an elite competitor with a myriad of medals won throughout the year. In the combined FINA Diving World series in Sagamihara, Beijing, Montreal, Kazan, and London, Mi-rae once again placed second four more times as well as first place twice and third place once. 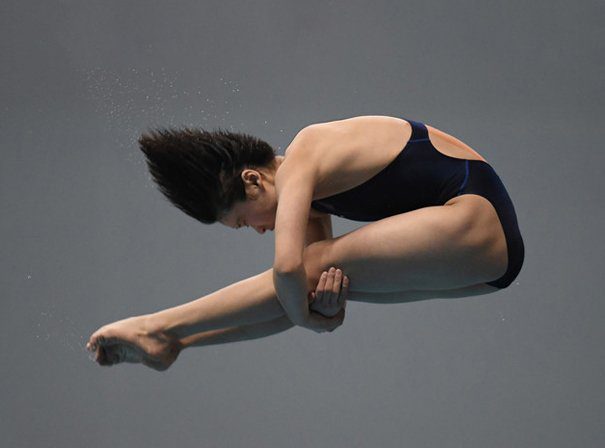