Former NFL linebacker and football analyst Kirk Morrison is known as one of the hardest workers in broadcasting. In addition to being part of ESPN’s College Football coverage as a television color analyst, he also serves as the pre-and post-game radio host of the Los Angeles Rams on ESPNLA and is a regular on Sirius NFL Radio. Morrison is a regular guest on sports talk radio shows across the country and is a contributor to The Athletic, Bay Area.

Hailing from Oakland, California, Morrison enjoyed a stand-out college career at San Diego State University before being drafted in the third round of the 2005 NFL Draft by the Oakland Raiders. The talented linebacker immediately made his mark defensively for the team and spent the first five years of his career with the Raiders before being traded to the Jacksonville Jaguars where he played for one season. After spending two seasons with the Buffalo Bills, Morrison retired from the sport and began to pursue a career in broadcasting full-time after already appearing alongside Rob Dibble as part of Fox Overtime on FoxSportsRadio.

In 2013 Morrison began working as a color analyst for San Diego State football games with play-by-play announcer Ted Leitner on Mighty 1090 radio (XX SPORTS RADIO). A year later he was one of several analysts named to team with Dick Stockton to call NFL on Fox games, and in 2016 he joined ESPN Los Angeles to cover Los Angeles Rams games. 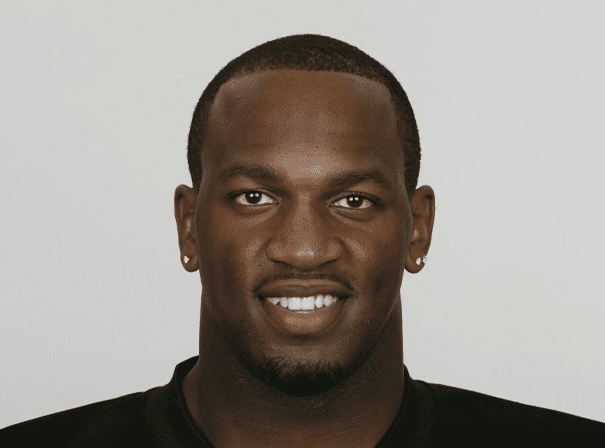