American sports anchor Kristen Melissa Ledlow is best known for hosting NBA Inside Stuff for NBA TV, and working as a courtside reporter for NBA on TNT. She is also widely recognised for fulfilling the role of sports anchor for CNN and HLN, two of America’s largest networks.

Born in Florida, Ledlow was heavily involved in sports from an early age, playing volleyball and basketball while running cross country and track in high school. She enrolled in Lakeland, Florida’s Southeastern University, graduating in 2010 with a major in broadcasting and communications. During her time at Southeastern, she was an All-American volleyball player and acted as lead announcer for the men’s basketball games. Following her graduation, Ledlow was hired as an actor at WTXL-TV, hosting the Good News Show while working for ESPN Tallahassee. She later became a sideline reporter for the Florida State Seminoles football games. The next step in her career brought her to CBS Sports Radio, where she co-hosted The Opening Drive, before she joined WZGC to host alongside Randy Cross and Jason Bailey.

Ledlow landed her most significant job to date in 2015 after NBA TV hired her as a host for NBA Inside Stuff, an inside look at behind the scenes activities of NBA players that also includes informative features on interesting topics within the sport. Ledlow hosts the show alongside former professional basketball player Grant Hill. 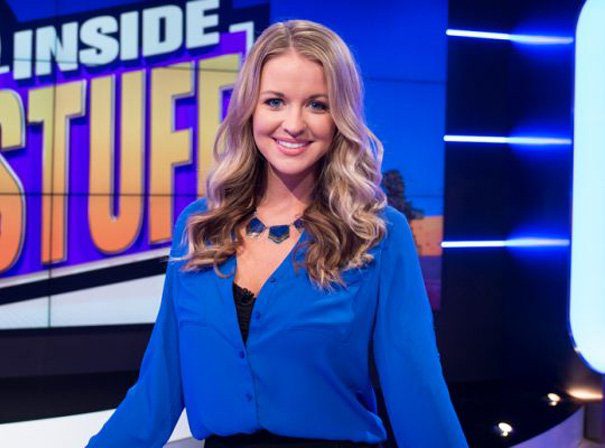